Christina Anstead is probably stressed out.

As a result of her pending divorce from her second husband, Ant Anstead, the “Flip or Flop” star ran away to Nashville for a vacation with her two oldest children.

And where’s her youngest child, you ask?

He appears to be in England with her soon-to-be ex-husband.

While it’s normal for parents to split custody of children, it’s not normal for a mother to go on vacation with only two out of her three children.

Christina Anstead Seems To Be Selfish By Nature

For some reason, even though Ant Anstead doesn’t seem to be giving Christina Anstead a hard time about the divorce — though, certainly, we’ve also established that he’s no prize — she seems to want not only to forget that she ever married him, but that she had a child with him.

So much so, in fact, that she’s currently vacationing without their son, Hudson.

According to People Magazine, she immediately turned off the comments on her Instagram post about the matter. Was it because too many people were asking too many questions about where Hudson was?

While she originally was allowing Instagram comments on the post, she has since turned comments off and deleted all the previous messages — a frequent occurrence for both Christina and Ant since she announced their split on the social media site.

She also recently released more details about why she chose to split from Ant Anstead in the first place, and you can check it out in the video below. 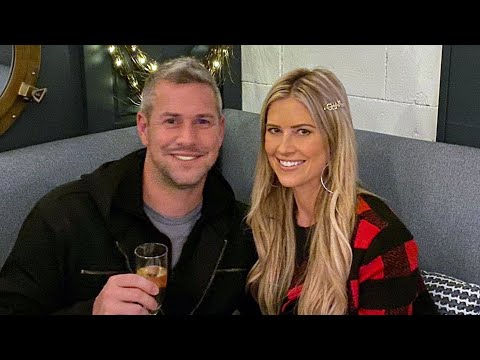 Ant Anstead Is Picking Up The Slack

For what it’s worth, Ant Anstead seems to have no problem with taking custody of his child with Christina Anstead.

While his soon-to-be ex-wife left their child out, Ant posted a photo of the baby in England eating fish and chips, noting that he had “unconditional love” for the baby.

Divorces in Hollywood are common. Sharing custody of children is nothing unusual. But leaving one child out — a child that she admitted was “her hardest baby” in the past —  while taking the other children seems strange. And this is especially true since people have questioned her mothering skills in the past.

Hedge fund Melvin Capital lost 49% on its investments in Q1...

Four in every 10 euros of European fund assets now sold...