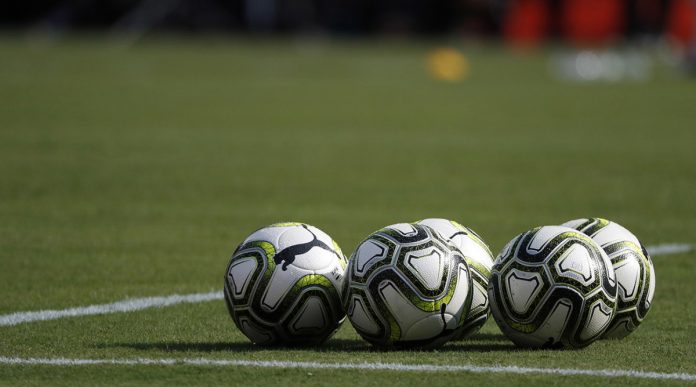 Croatia meets Portugal on Saturday to begin its Nations League campaign as the two teams look to open A3 with a victory. Cristiano Ronaldo is one goal shy of recording 100 for Portugal, but his status is in question.

Live Stream: You can stream the match on fuboTV. Sign up now for a free seven-day trial. You can also view it via WatchESPN.

Portugal enters Saturday’s match unbeaten against Croatia in five meetings. The sides, however, drew 1-1 most recently in a June 2019 friendly. Ivan Perisic’s goal in that match was Croatia’s first ever against Portugal, while defensively the Croats have conceded eight goals in the five aforementioned contests.

Portugal beat the Netherlands to win the inaugural Nations League in 2019. However, Ronaldo’s foot infection looms large as the team looks to claim the crown yet again. He worked out with the club earlier this week, but exhibited pain on Wednesday. Renato Sanchez will also miss the match for Portugal with an injury.

“Despite these late problems, like empty stadiums, less time to rest between seasons and many games in a short period of time, we have to find ways to stay motivated,” Portugal coach Fernando Santos said. “We will play with the same joy and commitment we have shown. We are not the favorites, but we are among the candidates to win the trophy.”

Week 15 winners and losers: Who have been the most disappointing...