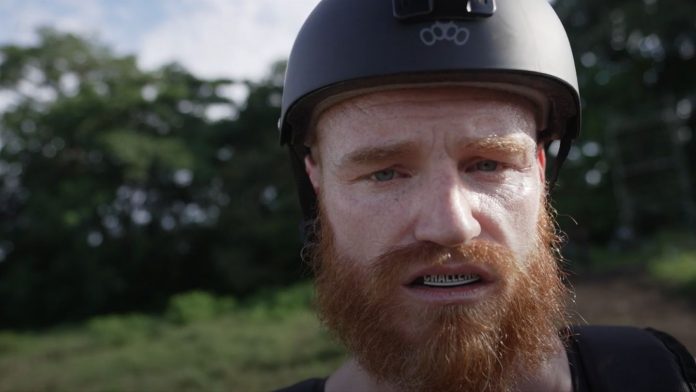 The Challenge: All Stars is returning — with an “elite group of competitors.”

One of the world’s biggest competition reality shows returns for a third season on May 11 only on Paramount+. And this time, the unprecedented lineup of contestants is a distinguished roster of MTV players.

And speaking of coming out on top, two-time champ and All Stars newbie Wes has a prediction about his outcome during his rookie outing.

“I am gonna win,” the Duel and Rivals 2 #1 finisher states. Ahhh, some things never change.

How does the Godfather (aka Mark Long) describe his fellow players? And who is ready to fight “tooth and nail” until their “last breath”? watch the trailer for All Stars Season 3 above (this “All Star” remix!), check out the full cast list below and do not miss the premiere on May 11 streaming exclusively on P+.

The Reytons land first Number 1 album with ‘What’s Rock And...