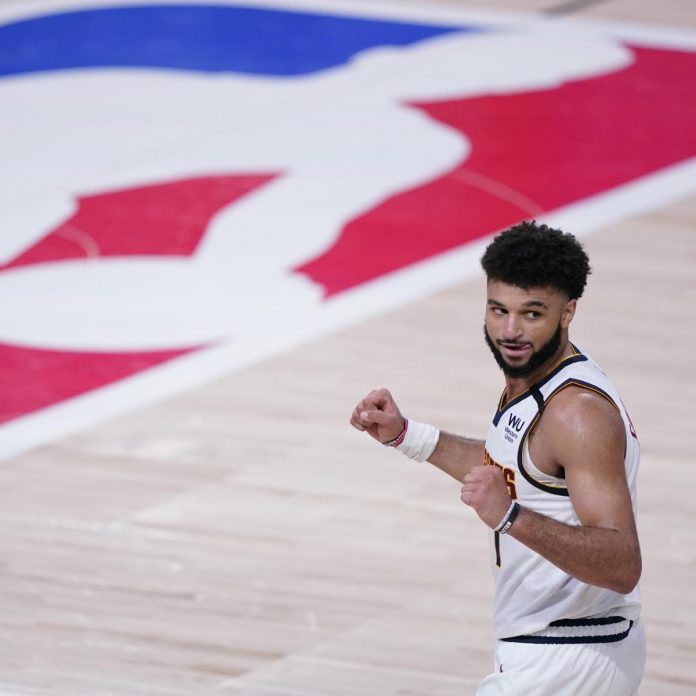 Lost in the mix were the Denver Nuggets, who completed their 3-1 comeback over the Clippers in the Western Conference Semifinals with a 104-89 victory in Tuesday’s Game 7.

After the game, Nuggets star guard Jamal Murray wanted more of the focus on his team.

“You got Shaq, you got Charles [Barkley], you got Zach Lowe, Stephen A. [Smith],” he said, per Michael Scotto of HoopsHype. “All y’all better start giving this team some damn respect because we put in the work and we’ve got a resilient team. Y’all can start changing the narrative and looking at us in a better light.”

With all due respect to Murray, who has largely been brilliant this postseason, the immediate focus was destined to be on the Clippers if they blew a 3-1 lead.

Instead, they went ice-cold from the field on the way to only 33 second-half points.

Leonard (6-of-22) and George (4-of-16) were the biggest culprits, but the entire team struggled with the season on the line.

Still, Denver was unbelievable. Murray brought his team back from an early deficit with 25 first-half points on his way to a head-turning 40 in a performance that was reminiscent of his first-round showdowns with Donovan Mitchell.

Nikola Jokic was incredible as well, doing a little bit of everything with 16 points, 22 rebounds, 13 assists, three blocks and two steals. He orchestrated the offense like a facilitating point guard even though he’s a big man, and the Clippers never had any answers.

Murray and the Nuggets did more than enough to earn the respect he was looking for, but beating the Lakers in the Western Conference Finals would undoubtedly secure it.

That would mean outlasting LeBron James and Anthony Davis in a best-of-seven series and following up two straight 3-1 comebacks with a win over the Western Conference’s top seed.

Denver has already surprised in these playoffs. It now has another chance to shock the basketball world.

How Trading Chris Paul to the Bucks Could Affect the Thunder