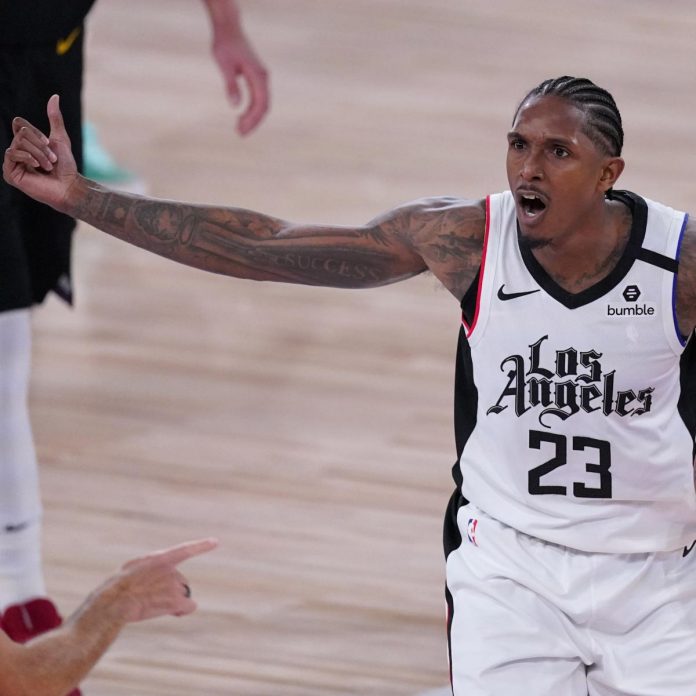 This wasn’t supposed to happen to the Los Angeles Clippers.

Not losing in the second round to the Denver Nuggets. Not blowing a 3-1 lead. And not before they had a chance to face the Los Angeles Lakers in a highly anticipated showdown in the playoffs.

Instead, they lost Tuesday’s Game 7 to Denver 104-89, which left them quite angry.

He also pointed to a lack of chemistry, adding, “We had championship expectations. We had the talent to do it. We didn’t have the chemistry to do it.”

Chemistry is one of those things in sports that is difficult to define but unquestionably contributes to winning.

It often comes with playing together for significant time, and the Clippers added two stars in Kawhi Leonard and Paul George this offseason just to see a number of players go in and out of the lineup with injury concerns.

That the season was interrupted and then moved to Walt Disney World Resort because of the COVID-19 pandemic surely didn’t do wonders for L.A.’s ability to establish continuity and familiarity with each other, either.

Still, chemistry doesn’t exactly help the ball go in the hoop, and Leonard (6-of-22) and George (4-of-16) were both abysmal from the field with the season on the line Tuesday.

Fatigue may have also been an issue, as Spears shared:

Several Clippers were so fatigued during Game 7 against Denver that they struggled to play stints longer than three minutes and asked out of the game for a breather in the fourth quarter, sources told @TheUndefeated.

“I was never comfortable,” head coach Doc Rivers said, per Spears. “Never was. Conditioning-wise we had guys who couldn’t play minutes.”

Call it a lack of chemistry, call it fatigue problems or call it a poor shooting night, but it was a complete collapse for a Clippers team that had championship expectations. It’s no wonder Williams was so upset after the loss.

How Trading Chris Paul to the Bucks Could Affect the Thunder