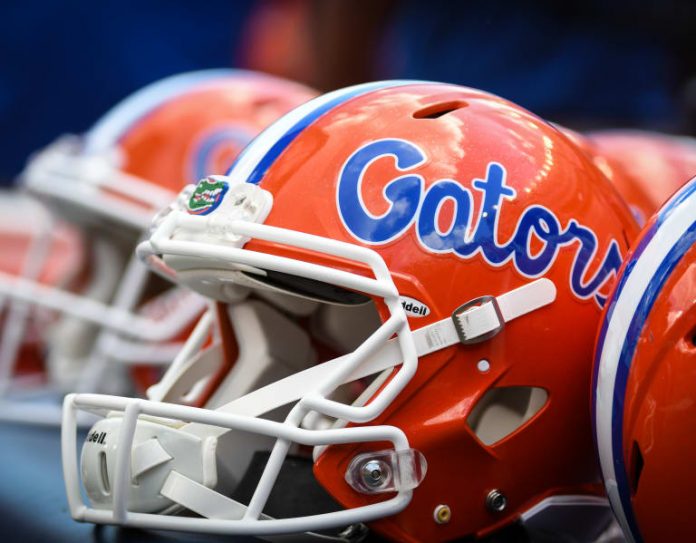 No. 10 Florida will be shorthanded in the secondary against Missouri with a trio of starters sidelined.

Rashad Torrence II is set to make his first career start with Davis out, while Trey Dean III replaces Stiner at strong safety. Cornerback Jaydon Hill, who started against Ole Miss and South Carolina, is expected to step in for Wilson.

UF will release a full list of unavailable players prior to kickoff. The Gators host Mizzou at 7:30 p.m. on SEC Network Alternate.

The 100 Greatest Plays in Dolphins History: No. 48

Lightning roll over Bruins in Game 3

Chadwick Boseman, who starred as Jackie Robinson and the Black Panther,...