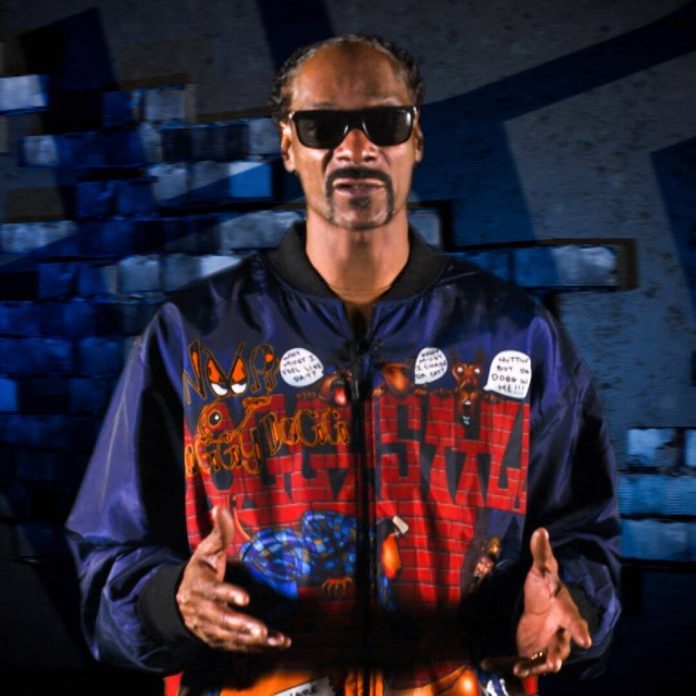 Snoop Dogg is not impressed with the 2021 Emmys.

Just days after the Television Academy hosted their annual award show in Los Angeles, the rapper sounded off on the winners—and losers—of TV’s biggest night.

On Tuesday, Sept. 21, Snoop shared to his Instagram a collage of Black nominees who went home without a trophy at the live event. Some notable names included Anthony Anderson, Sterling K. Brown, Kenan Thompson and Tracee Ellis Ross.

“Then U wonder why I say f–kall these bulls–t ass award shows,” he wrote to his 65 million followers. “They not for us Emmy these nuts in ya mouth.”

Snoop’s no-filter post came as the hashtag #EmmysSoWhite started popping up on social media, with viewers weighing in on the fact that no one actor of color won an award despite a record number of BIPOC nominees. According to Variety, 49 non-Anglo creatives were recognized in the acting and reality-competition categories this year alone.

Other snubbed stars include Billy Porter, Mj Rodriguez, the late Michael K. Williams and Bowen Yang. E! News has reached out to the Television Academy for comment and did not hear back.

The Academy of Motion Picture Arts and Silences has experienced something similar in recent years when #OscarsSoWhite began to trend. Event organizers have since made changes to the nomination process.

Outside of the major acting categories, there were some big wins for diversity. Host and producer RuPaul broke the record for the most Emmy wins by a person of color after RuPaul’s Drag Race won Outstanding Competition Program.

“Really thanks to all of our lovely children on our show from around the world,” the 60-year-old performer shared during his acceptance speech. “You know, they are so gracious to tell their stories of courage and how to navigate this difficult life.”

The reality star continued, “This is for you and for you kids out there watching. Come to Mama Ru.”

Michaela Coel—the star, creator and writer of I May Destroy You—took home the trophy in the Outstanding Writing for a Limited or Anthology Series or movie category. She is the first Black woman to win an Emmy for limited-series writing. 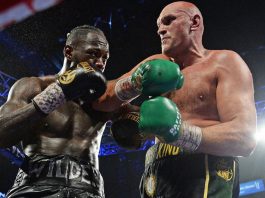 How to watch a Wilder vs Fury live stream tonight with... 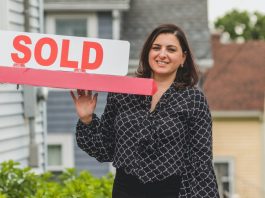 Here’s What Must Stay and What Must Go When Selling Your... 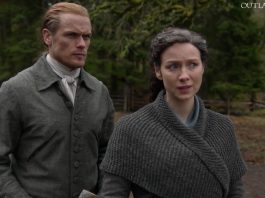 Watch the First Teaser For Outlander Season 6: ‘The War. It’s...