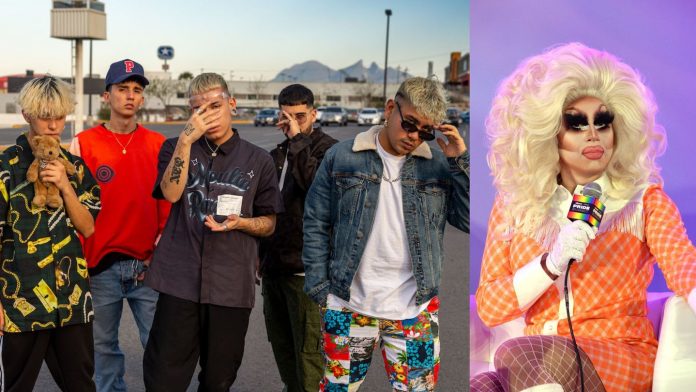 The search for the ever-elusive “bop” is difficult. Playlists and streaming-service recommendations can only do so much. They often leave a lingering question: Are these songs really good, or are they just new?

Enter Bop Shop, a hand-picked selection of songs from the MTV News team. This weekly collection doesn’t discriminate by genre and can include anything — it’s a snapshot of what’s on our minds and what sounds good. We’ll keep it fresh with the latest music, but expect a few oldies (but goodies) every once in a while, too. Get ready: The Bop Shop is now open for business.

Coolio Passes Away At The Age Of 59

Tennessee Republicans Can Stop the Insanity

Harvest Moon: One World Headed to Xbox One