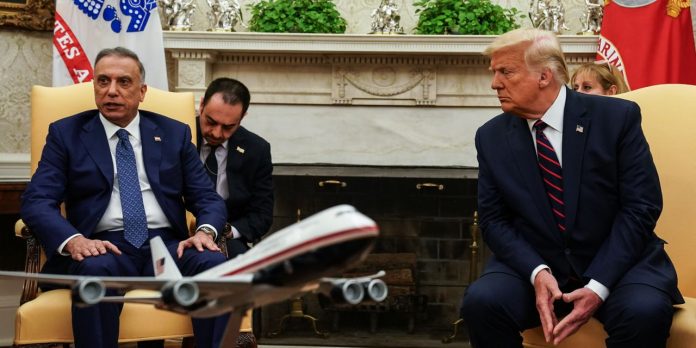 The Trump administration has warned Iraq it is preparing to shut down its embassy in Baghdad unless the Iraqi government stops a spate of rocket attacks by Shiite militias against U.S. interests, Iraqi and U.S. officials said Sunday, in a fresh crisis in relations between the two allies.

Boost Productivity By Making Sure Your Workers Take a Vacation