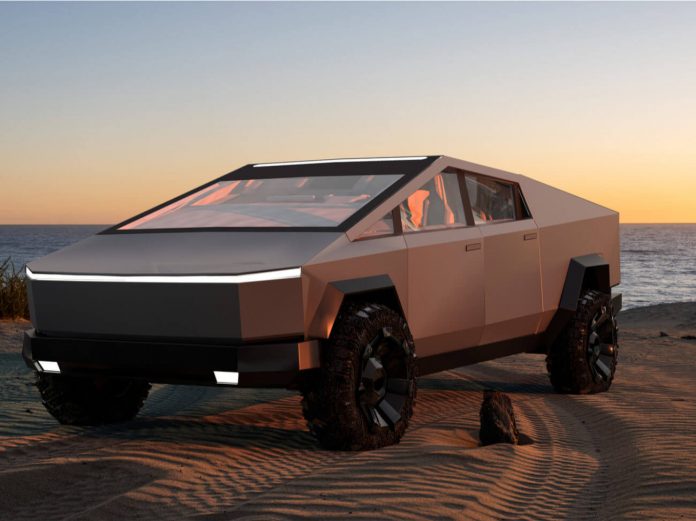 But Wall Street is not keen on Tesla stock. The company has a sell-rating ratio of 33%, which exceeds the average Dow Jones ratio of 6%.

Institutions perhaps believe that Tesla has already become too big to place a large long-term bet.

Wall Street Is Bullish on the Electric Car Market, And That Includes Tesla Stock

First, the analyst said many investors believe conventional cars would become “dinosaurs” over the long term.

Second, Wall Street is seeking growth, and the electric car sector has seen exponential growth since 2018.

Despite the awe for electric cars, institutions are not fond of Tesla stock. But retail traders have continuously pushed the stock to new highs.

The stock has increased by 386% year-to-date, with explosive demand from retail traders. Tesla stock has also met the requirements to be included in the S&P 500 index. That could serve as an imminent catalyst when the inclusion occurs.

Where is the Reluctance to Invest in Tesla Coming From?

The reluctance of Wall Street to invest in Tesla stock seems to be from its market capitalization.

Many of the firm’s competitors in the electric car market have valuations of less than $20 billion. Nikola, as an example, is valued at $13.47 billion, around 3.46% of Tesla.

The valuation gap between Tesla and other electric car makers are likely causing the demand for newer firms. Philippi said:

“More and more investors believe electric vehicles are the future and that internal combustion engines are going to be dinosaurs. What Wall Street wants is growth.”

The problem is that Tesla stock has strong dominance over the electric car market. It has branding, network effect, and sophisticated battery technology.

What Happens When TSLA Bull Case Plays Out?

While the bull case of smaller electric carmakers relies on closing the valuation gap, Tesla stock’s bull scenario is based on promising figures.

Sam Korus, an analyst at Ark Invest, said the bull case for Tesla implies an 18% market share in the medium term.

In the longer term, Korus also noted that the investment firm expects the “robotaxi” business to become highly profitable. He wrote:

“Our bull case implies that Tesla will maintain its roughly 18% market share and that a substantial percentage of its fleet will generate high-margin robotaxi platform fees.”

Tesla stock has declined in the past five days due to the ongoing U.S. stock market’s profit-taking pullback.

Michelle Krebs, a Cox Automotive analyst, said “unbridled optimism” towards electric cars could continue for a while. If that is the case, the momentum of Tesla stock would likely strengthen.

Disclaimer: The author holds no positions in the securities mentioned in this article.

Samburaj Das edited this article for CCN.com. If you see a breach of our Code of Ethics or find a factual, spelling, or grammar error, please contact us.